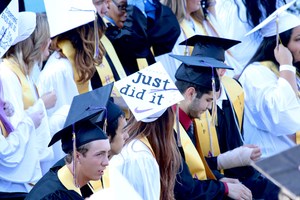 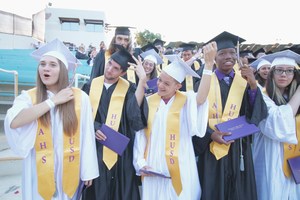 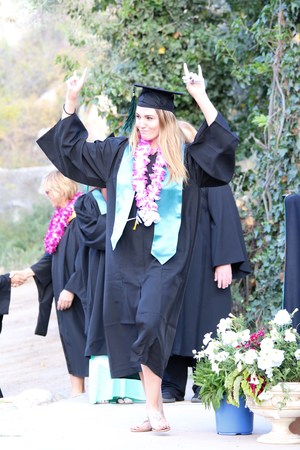 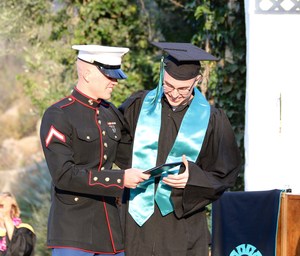 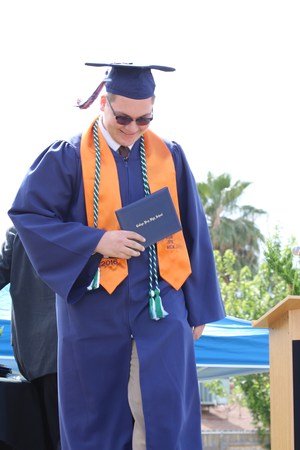 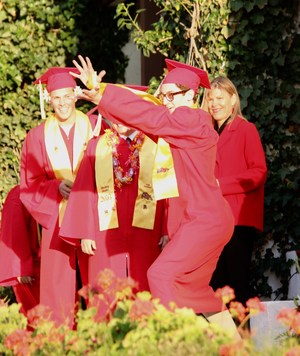 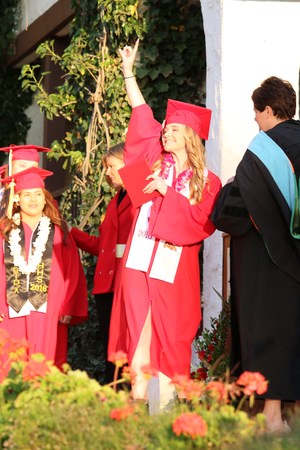 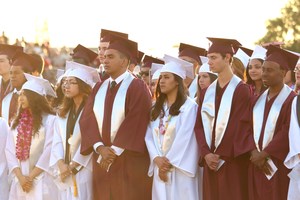 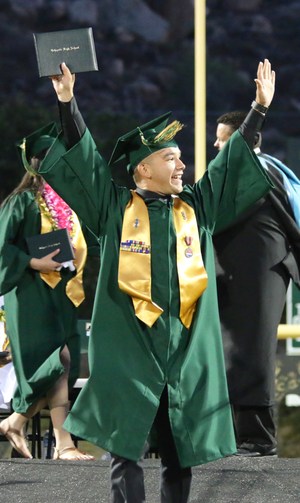 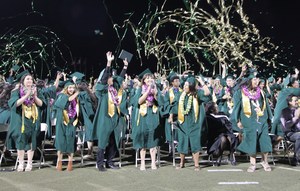 Students from seven Hemet Unified high schools have become a part of the Class of 2016!

Graduation ceremonies mark the official closing of each school year. This year students from seven Hemet Unified high schools have become a part of the Class of 2016. This year approximately 1,611 students have graduated.

Alessandro High School’s graduation was held at the Ramona Bowl on May 19th. Alessandro had 63 students who graduated early and an additional 85 students that graduated at the end of the year.

Hamilton High School’s graduation was held in its gymnasium on Tuesday, May 24th. Hamilton had a total of 75 graduates. Nearly 70% of their senior class will be attending college and three percent are planning to enter the military. Their Valedictorian was Clint Packard and Salutatorian was SeonKwan Yoo. Quiason Holt and Ashlie Bohannon were the senior class’ Athletes of the Year.  Students of the Year were Katherine Barker, SeonKwan Yoo, and Clint Packard. Some students from Hamilton have been accepted to San Diego State University, California State University Chico and California State University San Marcos.

Hemet High School’s graduation was held at the Ramona Bowl on Wednesday, May 25th. Hemet had a graduating class of 554 students. Valedictorian was Dawei Huang and Salutatorian was Alexis Peralta. Phautryl Buie and Jillian Nickens were named the Athletes of the Year. HHS’s Scholar Athletes were Huntyr-Skyler Ruddell, Camryn Price, Alejandro Gonzalez, and McKay Formica. Ashely Zepek and Michael Trinidad were the Students of the Year. Approximately 80% of the graduating class will be attending college and nine percent are planning to enter the military. Students from Hemet High will be attending Columbia University, University of Notre Dame, Stanford University, and many other colleges and universities.

Tahquitz High School’s graduation was held at its football stadium on Thursday, May 26th. Tahquitz had a graduating class of 357 students. This year’s Valedictorian was Kyle Pagdayunan and Salutatorian was Dayoung Lee. Clifton Sullivan, Jr. and Jordan Steele were named the Athletes of the Year. Keeley Watland, Lauren Burden, Andrew Ochoa, and Grantt Sandoval were Tahquitz’ Scholar Athletes. Nearly 85% of the graduating class will be attending college. Students from Tahquitz plan on attending the University of Southern California, California Baptist University, California Polytechnic University, San Luis Obispo, and many others.

West Valley High School’s graduation was held at its football stadium on Thursday, May 26th. West Valley had a graduating class of 354 students. Kriti Kumar was the Valedictorian and Astha Patel was the Salutatorian. Ben Jones and Astha Patel were this year’s Students of the Year. Sean McMahan and Betsabe Gomez were the Athletes of the Year. Kriti Kumar and Ben Jones were announced as the Scholar Athletes of the Year. Nearly 81% of the graduating class will be attending college. Students have already signed to attend Columbia University, University of California, Berkeley, University of California, Los Angeles, and many other colleges/universities.

Congratulations to all Hemet Unified School District’s class of 2016!